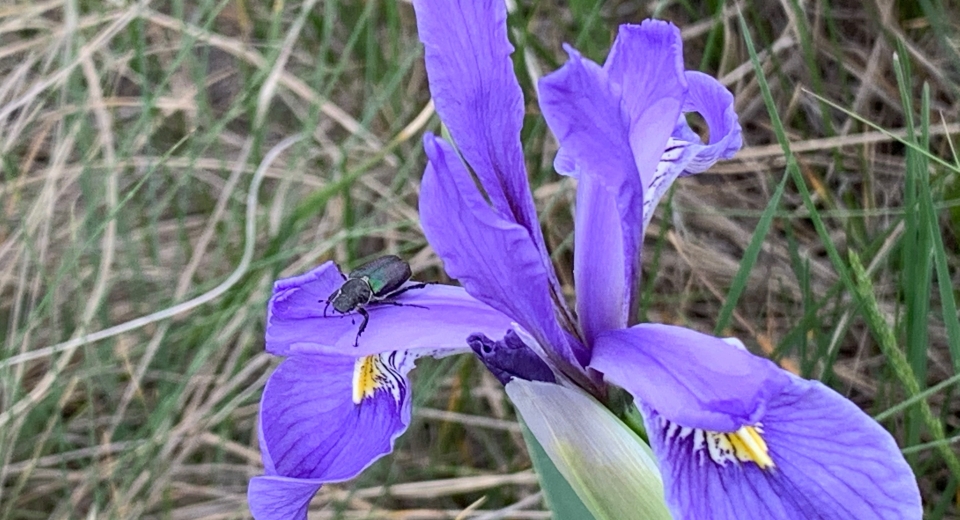 What to Say When Suicide Happens

Last spring, The Wall Street Journal published an article that confirmed the experience I'd had in the past 10 years since publishing my book, Struck by Living. One might expect that more suicides occur in the dark days of December, or over the holidays when familial tensions push people over the edge.

My phone routinely rings off the hook in March and April with calls regarding suicide attempts or hospitalized family members. April was the month of my first suicide attempt. TS Elliot wrote "April is the cruelest month." So, in my gut, it feels like life gets far more dangerous in the spring for the mentally ill.

According to the article, Behind the Spring Suicide Peak, my experience matches broader research.

Unfortunately, in 2020, it feels like spring is coming early. The level of calls that I would normally field in March occurred in February.

So many people have asked: "What do I say after a suicide?" that my fingers move in a repetitive pattern.

Perhaps these ideas might help you. Note that I am not a psychiatrist or psychologist, just a person trying to stay well.

These are the top three things I tell folks:

1. Don't Worry About the Why: People often assume a suicide is a result of some specific trauma or that the person was "in pain" or "selfish." They want a note. They want an explanation. This is a painful truth - most don't leave a note. The "why" even if you heard it, would not satisfy you. Try to remember that the suicide was not done out of lack of love for you.

When a person is that deeply depressed, his/her brain is not functioning properly. Death seems a logical alternative – so even if you knew the person’s “reason” it will seem unreasonable. Imagine that you are talking to a blind person and there is a gorgeous wildflower within reach. You wouldn't scream: "Hey! What's wrong with you! Can't you see the flower? It's purple!!" The person is blind. S/he can't see. Mental illness is a mind blindness. Until the person can regain his or her sight (perhaps with medication, brain stimulation and/or therapy, or time), don't expect that person to see the same way you do.

It’s better not to worry about the why, and just understand that the person was not seeing clearly. In these situations, the person often feels isolated, that s/he will never get better and is a burden on others and has access to means (e.g., guns or excess medications). The simple action of removing guns or excess medications from a house or apartment can save a life. Creating space between the idea of suicide and the means to attempt suicide makes a difference. This is well documented by Thomas Joiner and other researchers.

2. Take care of each other:  After a suicide, everyone is vulnerable. Use Common SENSE or for teens, College SENSE. When people are deeply depressed - they often hide their feelings from family and friends to avoid hurting them. The suicidal person feels toxic and does not want to contaminate those s/he loves. So, in the next few weeks - watch out for each other. Take time for a cup of coffee, a walk, a hug. Avoid alcohol and drugs. They are depressants and will make things worse.

3. Your Actions Impact Others: Chief Seattle said: “Man does not weave this web of life. He is merely a strand of it. Whatever he does to the web, he does to himself.” The reverse is also true – what we do to ourselves – we do to the web. The web is made up of strands – all important in a unique way. We may not understand our importance at a particular point in time, but each one of us matters. Sometimes we can only understand why we matter in retrospect. We have to live long enough to figure that out.

Luckily, because I am a suicide klutz, I did not end up dead.

Last spring, I went on a hike in the Pecos Wilderness. On a whim, I hiked Hamilton Mesa and found fields of wild iris. Although I've been hiking in those mountains over a decade, I'd never caught the right moment to see them bloom. They were stunning. I saw purple - all over.

In 2001, I couldn't have predicted what would happen in 2019 or any of the life moments between that I cherish.

As bad as you might feel today, tomorrow has the potential to be different. Hang in there. You don't know what life holds until you live it.